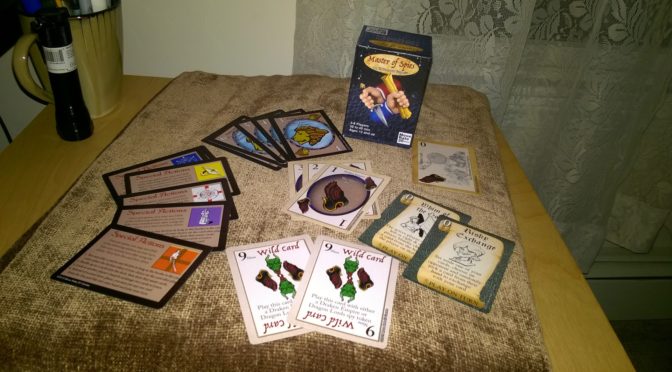 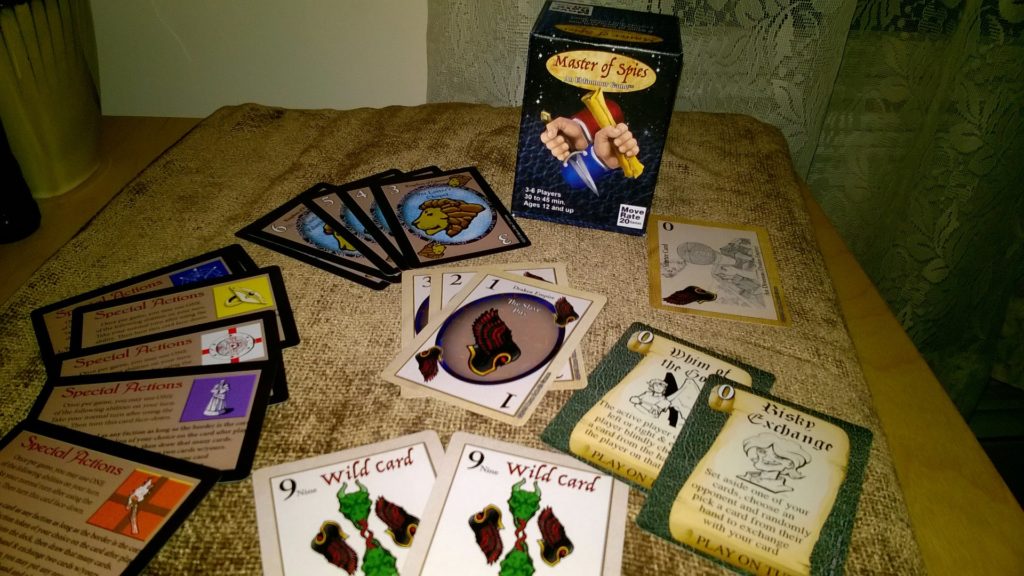 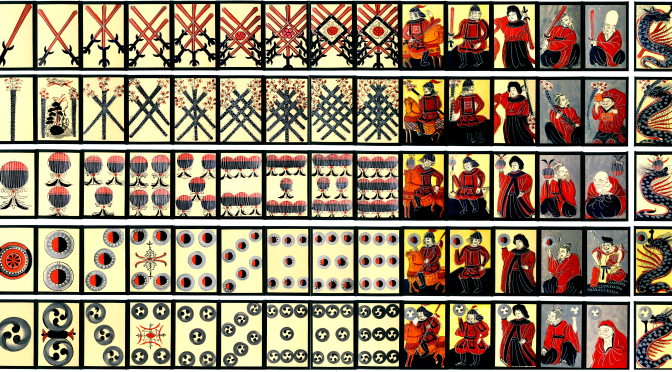 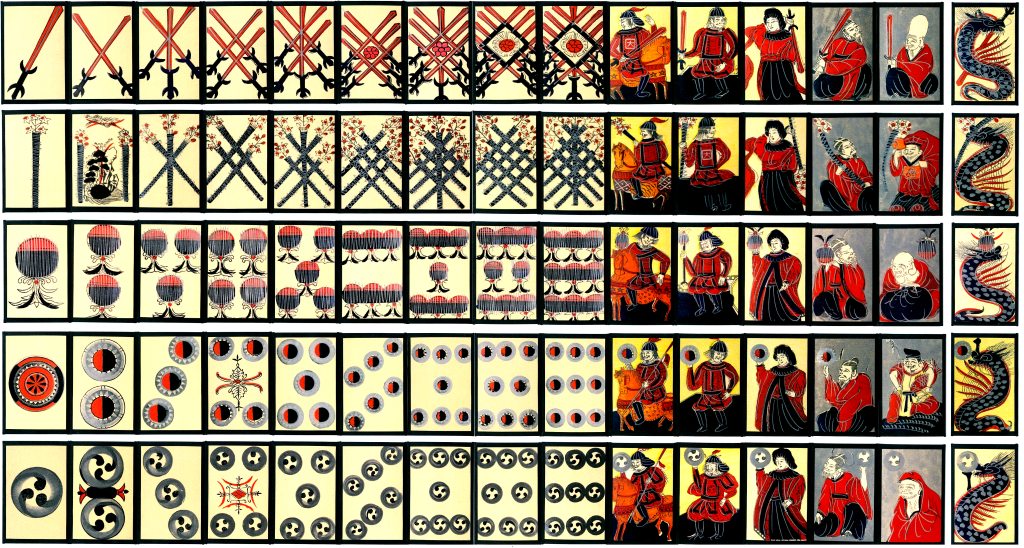 Believed to first being invented by the Chinese, then traveling to the Middle East via India, playing cards may be the second oldest gaming tool in the world after dice. Despite the centuries and the adaptations and changes made to the playing deck by many cultures two things have remained fairly constant, they are Suits and Face Cards.

The Faces of Playing Cards

In early decks the face cards were all male with the Knight, the Prince and the King. It was the French who shuffled things up by added the Queen card to the mix, demoting the Prince and putting the Knight out of business. There are many stories a to whom the face cards represent and it’s hard to know which ones are true, chances are the face card represent personas unique to each culture and there is no one true origin storey to the identities of the Jack, Queen and King of each suit.

Each culture throughout history has modified the deck to suit its own needs, the biggest change to the european deck was after the French Revolution. Back when the aristocracy ruled, the highest valued card in the deck was the King; however, that didn’t sit well in a post-revolutionary France where “liberty, equality and fraternity” were the new slogan, So they took the “1” card, already called the Ace, and made it the trump card of the deck. The idea actually went back to the original Chinese deck, that had both a one card and a trump called the “Dragon” card.

The popularity and widespread acceptance of the playing card deck was largely due to its portability and wide variety of games of skill and chance that could be played with it. The first historic record of playing cards in in western Europe is in the 14th century, when the king of Spain outlawed them. Chances are they had entered a Spanish port via a Mediterranean merchant and caught on significantly enough to gain royal notice. Clearly his ban did not stifle the popularity of playing cards, and probably, as in most cases where something is banned, just fueled the desire to have them.

So what about the Tarot Deck?

The interesting variant is the Tarot deck. I’ve seen some articles that claim that the playing cards are descended from these tools of divination, and while I admit that my research is far from extensive, I believe that Tarot cards came either after Playing cards hit Europe or the Arab countries or may have been developed on a parallel track.From the standpoint of a travelling fortune teller, cards could be more easily hidden from the representatives of the church who would likely not look kindly on a person partaking in such activity.They would also be less obvious than reading the bones of dead animals or searching through their innards for portance of the future.

Regardless Playing cards introduced more of an aspect of skill into games of chance than dice allowed for. Calculating odds, misleading strategies and bluffing added more challenge to the games and an almost limitless variations to established games.