Riding the success of his web series “Table Top” on the Geek and Sundry YouTube network, Wil Wheaton has revealed move info about his latest project; an RPG game based web series. Where Table Top had a group of comedians and internet celebrities playing a board or card game each episode, his new show will have a steady cast of players going through a campaign of his design.

Not the first web series about RPG Game play.

It will be interesting to see how they will edit the show to keep both the comedy and the story line intact. The creators of Beer and Board Games, Matt Sloan and Aaron Yonda have had success introducing “Rated RPG”, a web series that breaks up a one RPG game session into several episodes. As well as Community TV show creator Dan Harmon’s podcast “Harmontown” which started

devoting the last 20 to 40 minutes of each episode to playing complete RPG campaigns, first D&D and now Shadowrun. Not to mention the the PAX rebroadcasts of the “Acquisitions Inc.” D&D campaign that has been a major event at each PAX show and gets hundreds of thousands of views.  So it seems there is a demand for this type of show where people actually playing a RPG game is the subject, but it needs to be funny and entertaining. People sitting around doing mundane tasks probably won’t cut it. It’ll be interesting to see Wil’s entry into this growing genre of entertainment.  That said, I’m interested to see what this new web series will shape up to be, getting more exposure to different RPG game styles is always good for both players and GMs, even better if it gives you a good laugh. 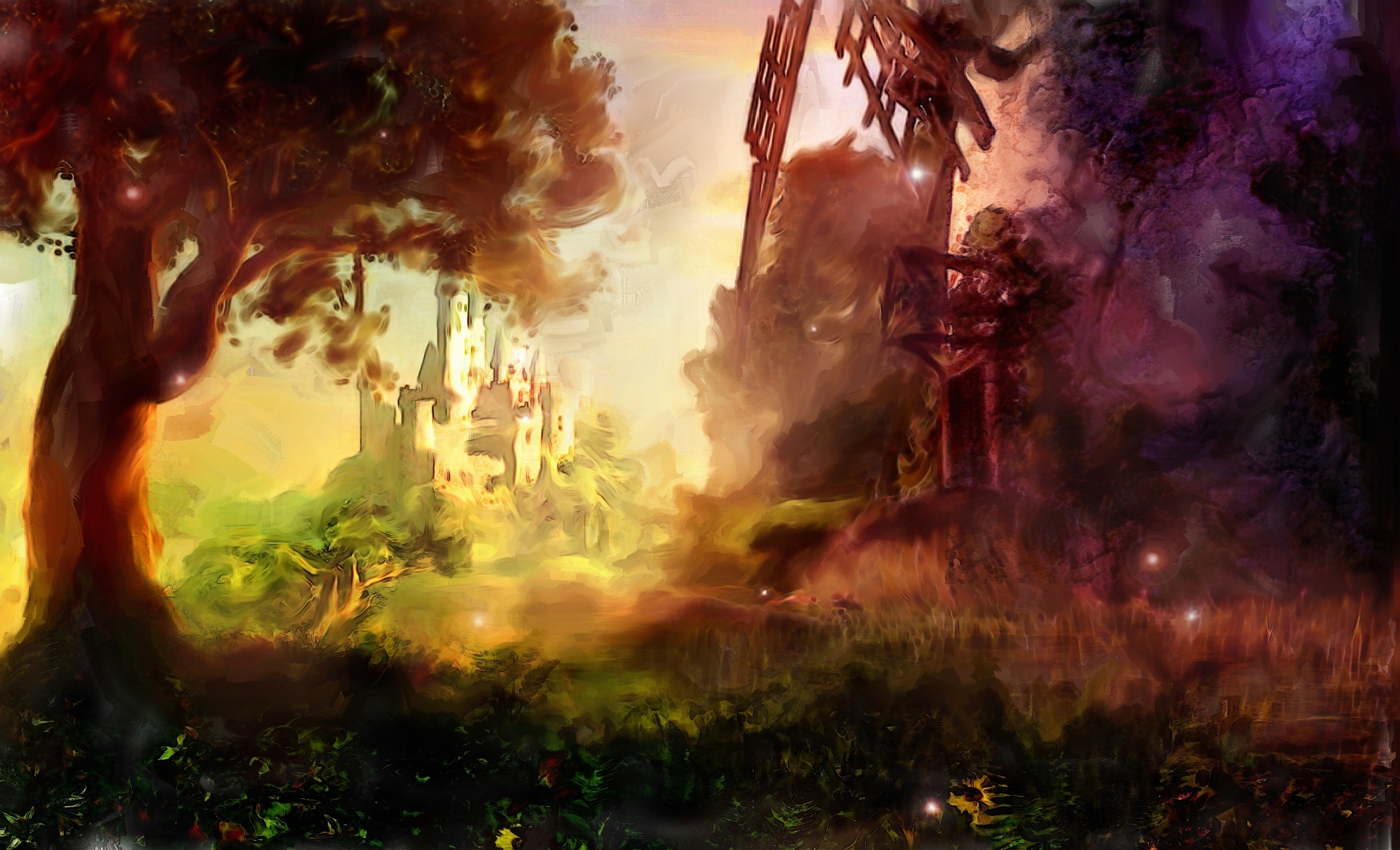 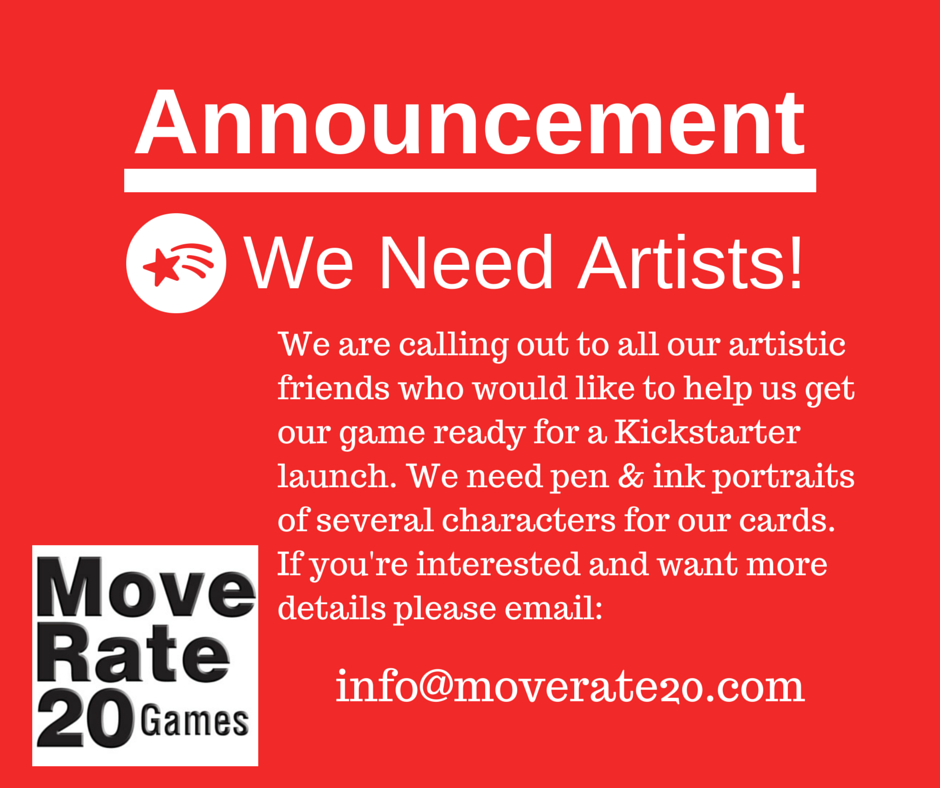 We are still looking for artists to develop a working relationship with for several upcoming projects! Please share this if you know any talented, underused artist. We will compensate them for their work. I am a strong believer in not taking advantage of artists. Please email us a link to any sample of on-line portfolio you have and we can discuss rates. Thank you.
For more info email info@MoverRate20.com